No reserve! No retreat! No regrets!

Learn how the Lord used the life of William Borden to enlist a generation of young men and women for His service!

Not since the days of David Brainerd, missionary to the American Indians, has a young man been so mightily used of God as William Borden. While a student at Yale, William Borden inherited over a million dollars. He used his own money to purchase a mission building in New Haven, and he worked in that downtown mission daily. While at Yale, he announced his plans to be a missionary to the Muslims. A friend said, “Borden, you are throwing your life away.” He made his will – signing over a million dollars to Christian causes – and sailed to Egypt in 1912 to begin studying Arabic. Four months after arriving in Egypt, he contracted cerebral meningitis and died at age twenty-six. After giving away his inheritance, William Borden wrote in his Bible, “No Reserve.” In his struggles preparing to serve Christ as a missionary he wrote, “No Retreat.” Before he died he wrote in the same Bible, “No Regrets.” No Reserve. No Retreat. No Regrets. Apart from faith in Christ, there is no explanation for such a life. The discovery of Borden of Yale is waiting for you. Prepare to have your life changed! 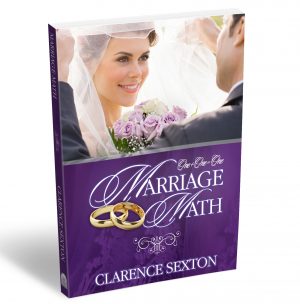 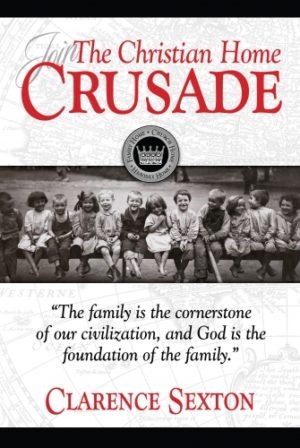 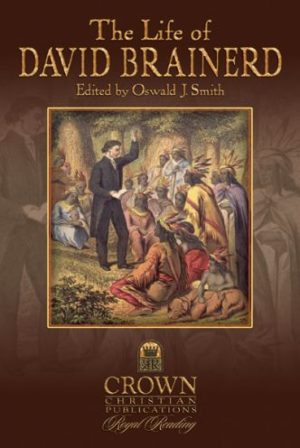 The Life of David Brainerd 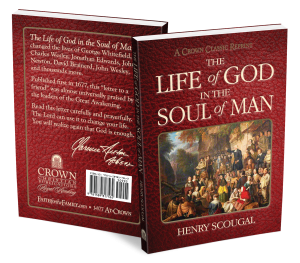 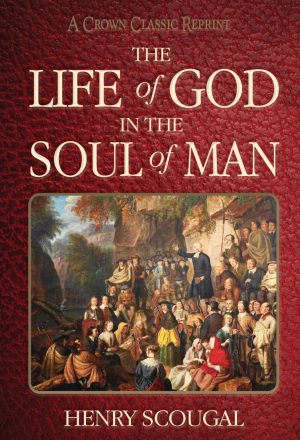 The Life of God in the Soul of Man 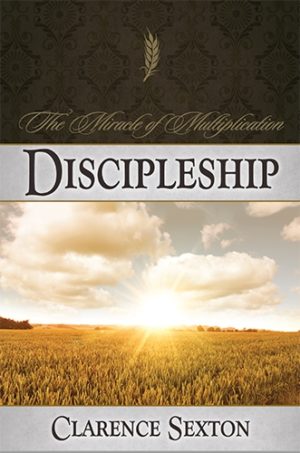 Discipleship – The Miracle of Multiplication 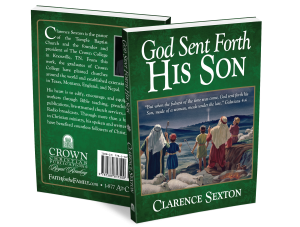 God Sent Forth His Son 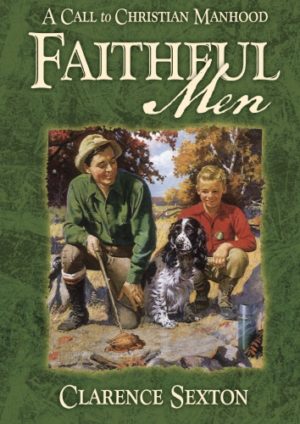 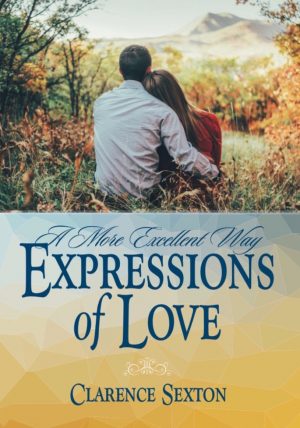